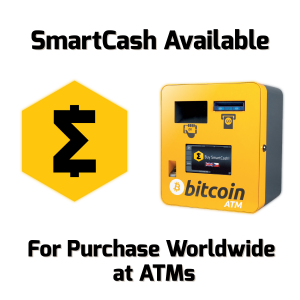 SmartCash is positioned as an easy to use, fast, and secure cryptocurrency that can support everyday use at businesses and ATMs. To speed up adoption and accessibility for people worldwide, SmartCash developers have contributed code that enabled more than 900 ATMs to process SmartCash purchases at locations worldwide. This can add many more locations to the directory of merchants that accept SmartCash through supporting this ATM network.

This is important for worldwide adoption of SmartCash and can quickly speed up support in regions. Just two months ago the first SmartCash ATM debuted in the House of Nakamoto in Vienna, Austria in June. With this recent update to the GeneralBytes software you can expect to see more locations adding support for SmartCash in the coming months using the HitBTC exchange support.

SmartCash is continuing to develop and contribute code to make SmartCash accessible.  Discussions are ongoing with additional cyprotucrrency ATM providers in order to add SmartCash as an option to purchase using local currency. In addition to this, code contributions by SmartCash developers are forthcoming to the Trezor Hardware Wallet and Edge Wallet in the coming weeks to add support for more ways to store and easily use SmartCash everyday.

Filmed at the House of Nakamoto ATM location.

More about the House of Nakamoto 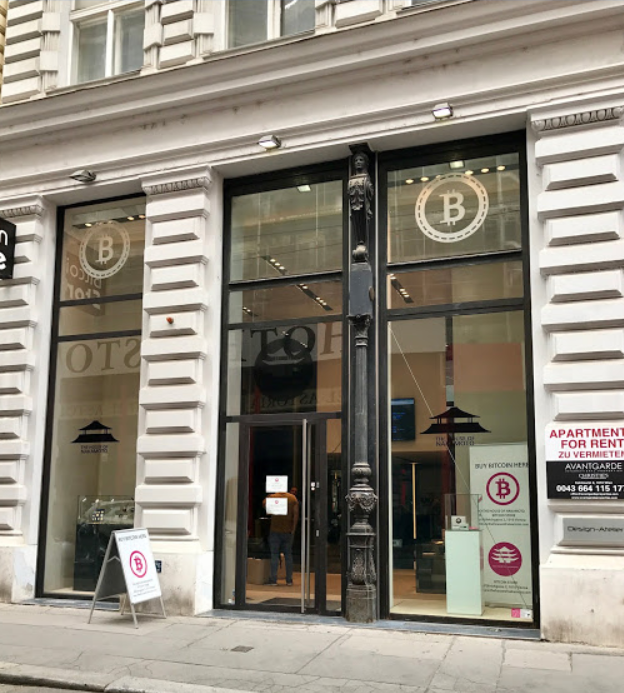 The first House of Nakamoto was opened at the beginning of 2017 in the heart of Vienna on one of the liveliest shopping streets of the Austrian capital. It is the world’s first Bitcoin store and also features a SmartCash section.